Terry and Tifany are both from this Kansas/Nebraska area and were raised in Farming & Ranching.  They owned Pine Ridge Ranch north of Bird City, KS and ran a commercial cow/calf operation until 1998.  In that same year Terry & Tifany had an encounter with God's Love that would change everything and motivate them to follow God’s plan for their lives .  They were called out of Ranching and pioneered "Crossroads Youth Ministry" a discipleship youth ministry which reached out to teens all over this Tri-State area with the Good News of Jesus Christ. They saw many young people receive Jesus Christ as their Lord and Savior in those days and are serving in various ministry capacities and churches all over the United States today!  Terry was the Youth Pastor for the Wesleyan Community Church here in Bird City for 4 years, and Tifany served as a Worship leader there as well.  As they continued to pray and seek the Lord, God opened new doors for them.

Then in April of 2002 God led them to reach out in a new direction and pursue the plans the Lord had prepared for them.  They along with a few others pioneered and became Founders of Living Water Fellowship. The church began in their garage on the ranch with just a handful of people and now has grown to reach hundreds of folks all over this Tri-State area, the United States and several nations.  Terry & Tifany have preached God's Word and ministered in church services, revival meetings, Men & Women's gatherings, minister's conferences and public gatherings over the years.  Tifany is an anointed Praise & Worship leader and has ministered to a lot of women over the years through Women's Bible Studies and Outreach.  Terry is an anointed Preacher and Teacher, he is the Founding Pastor of Living Water Fellowship Ministries.

We are humbled to be counted faithful by the Lord to be called into the ministry, what a journey of Love, Faith and Obedience in the Lord it has been, and we have greatly enjoyed walking with Jesus Christ all these years and seeing Him change hundreds of lives for His Glory!  Terry and Tifany have been married for over 25 years and have been Blessed with 5 children: Kenneth, Faith, Valor, Honor & Shepherd (who is in Heaven with Jesus).  They live on their farm in Kansas with all their animals and love life in Christ!  They have been in full time ministry for almost twenty-five years!  They love the Gospel and love to share Christ and His Word with others!

“God has Blessed Us, to Be a Blessing” 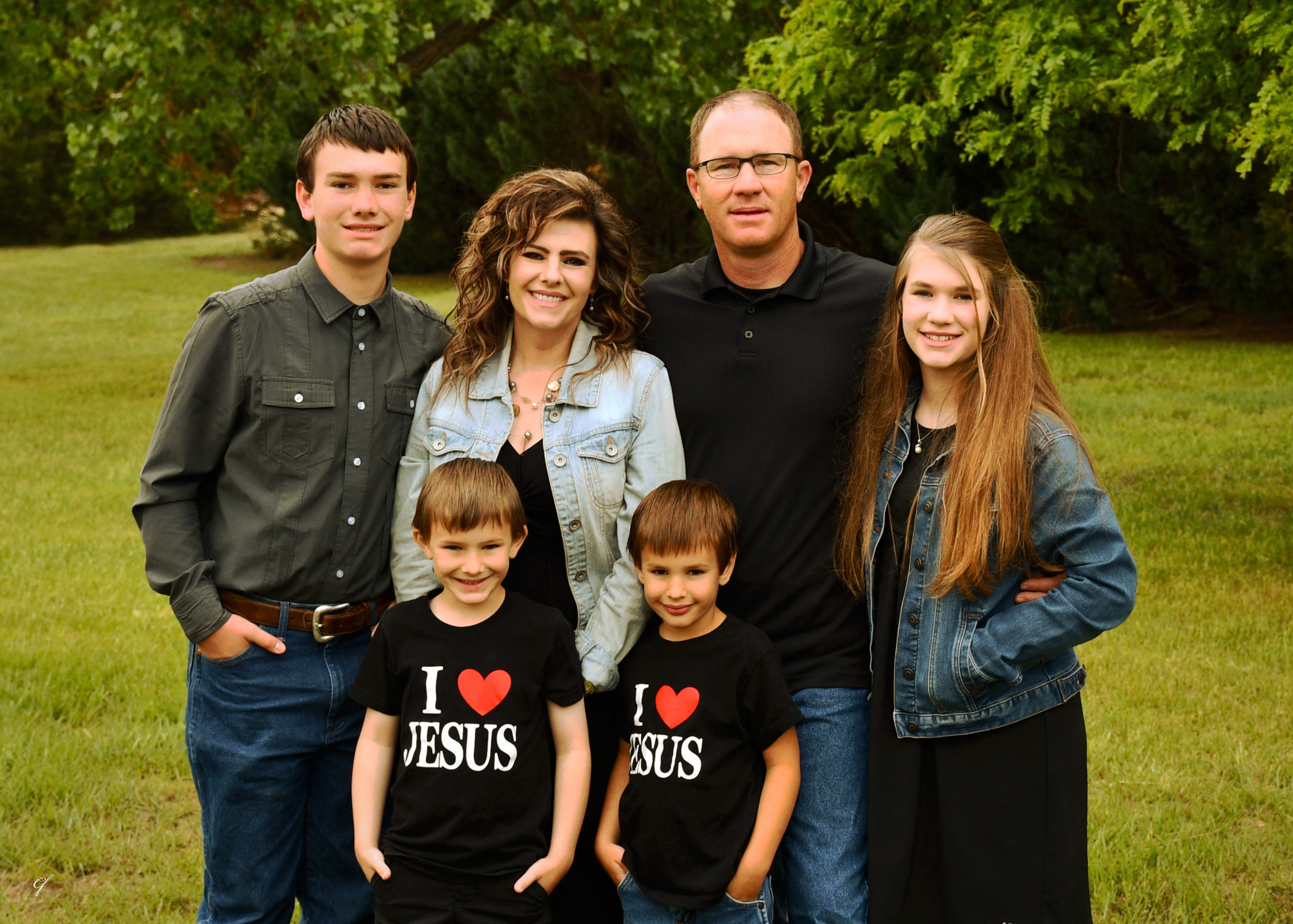